Our boys have their birthdays within two weeks of each other, which has always been a bit of a headache for us.


The first year, we had two very expensive celebrations, feeding our huge family twice with a lot of food to honour both our then three year old and one year old.

The second year, we had learned from the year before.  The month was already expensive enough with two birthdays, why not have just one celebration?

We hired the local hall, complete with bouncy castle, musical statues and pass the parcel, and decided to host it here for everyone - we also invited some of the boys' friends from nursery!  Bonus!  We held it between the two birthdays, sure that this was the obvious, perfect solution.  There would be food for both adults and children. Perfect! 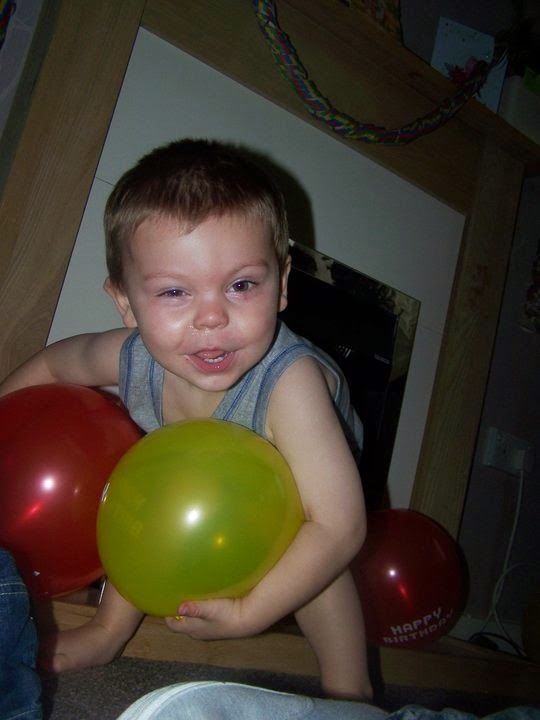 We hugely underestimated how excited both children would be for their birthdays, and also how excited everyone else was for them (which of course is very lovely).

We ended up with not just one celebration, not two, but three whole celebrations, complete with three cakes and snacks across three days.  It was crazy - and much more expensive than the previous year.  But, no matter, by all accounts we were still experimenting.  And also, there's nothing wrong with eating party food for a whole month (I quite enjoyed the extra cake, crisps and chocolate that happened to be lying around - who wouldn't?!)

The kids had had a blast, and we had really enjoyed seeing everyone so frequently and were really grateful that they had made the time and the effort for the kids, but we also felt guilty about asking folk to make such time and effort so close together.  Our family, although large, is not especially social and doesn't spend a lot of time together naturally, plus, you know, the usual busy with life stuff.

Dave: "How can we make it so that we have one efficient birthday celebration? Hmm?"

We went from the sublime to the ridiculous last year when I suggested, researched, booked and executed an elaborate surprise trip to Disneyland Paris for the kids' birthdays. 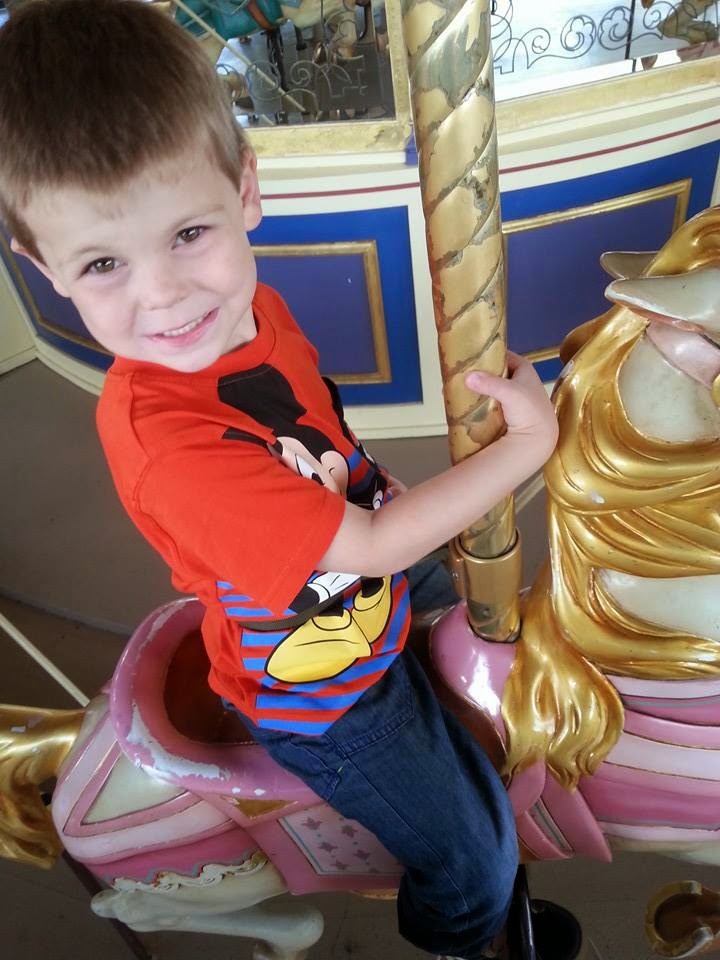 But, I surmised, it combined the elements of holiday and birthday celebration perfectly, and, oddly, was quite cheap (I got an amazing deal in the January sale).  We booked up for 4 nights, children were free and we got a free food package.  It was brilliant.  And what's more, our best buddies decided to come along too and join in the birthday celebrations! Amazing!

We had such a great time - it was truly magical.  I won't go into the whole holiday (that's a completely different blog post), but we were all completely blown away.

Due to school holidays and pricing, we ended up going away the first week in October.

We ended up in the Mickey Mouse cafe on Tom's 5th birthday, complete with cake and singing and finished the night with fireworks at the castle.  As we were walking back to our hotel, Ethan in the buggy, Tom on the buggy board, Tom whispered to us 'I can't wait until I have kids so I can tell them how great this has been.'

We had tried to make it about both kids - we packed presents for both, gave them both as equal a share in cake celebrations as we could, but there was no escaping the fact that Tom definitely had the best birthday out of the two.  We had a small pirate party for Ethan at home when we got back, and Tom got in on this too: because we hadn't been at home on his actual birthday, everyone was really keen to see him and give him gifts too, which was great.

But it was tough to make it equal.

This year, they are that bit older, that bit wiser to birthdays and what they entail.

Poor Ethan is still a bit young.  At very nearly 4 years old, he is very excited, very much into it all and really clued up on parties, cake and presents.

Having Tom's birhday first has really confused him though.

First, he got a few really cool presents on Tom's birthday from some relatives, which meant he felt included and he was really excited about that.

It was chaos.  Nearly 30 children in a hall with a bouncy castle and lots of bikes.  We spent a lot of time making Pinterest-inspired food, sourcing cheap tablecloths and stressing out about invitations.

Ethan's birthday is tomorrow, but his dad is working overnight tonight and then until late on tomorrow, so instead of missing it all, we have decided to have Ethan's birthday today, so we can celebrate together.

Much more chaos has ensued.  Instead of having one birthday and a party between them, they have both ended up with one party, a gathering of family on each birthday day and Ethan is technically having two birthdays, plus celebrated on Thomas's and got loads of lovely presents from his party yesterday. Both boys have been absolutely saturated!  But what the hey - you're only wee once!

Next year it is Ethan's 5th birthday and we plan to go away for it - I'll be searching for a deal in January, but blooming heck! Who knows if we'll ever come up with a solution for the birthday problem!

When they are older it will be easier to explain, but at the moment it's really nice that everyone is so keen to celebrate our little boys.  We are so lucky and really grateful.

A huge thanks goes out to everyone who has celebrated with us.