Looking for something to do with the kids around Blackpool that won't break the bank, but still provide anamazing day out? 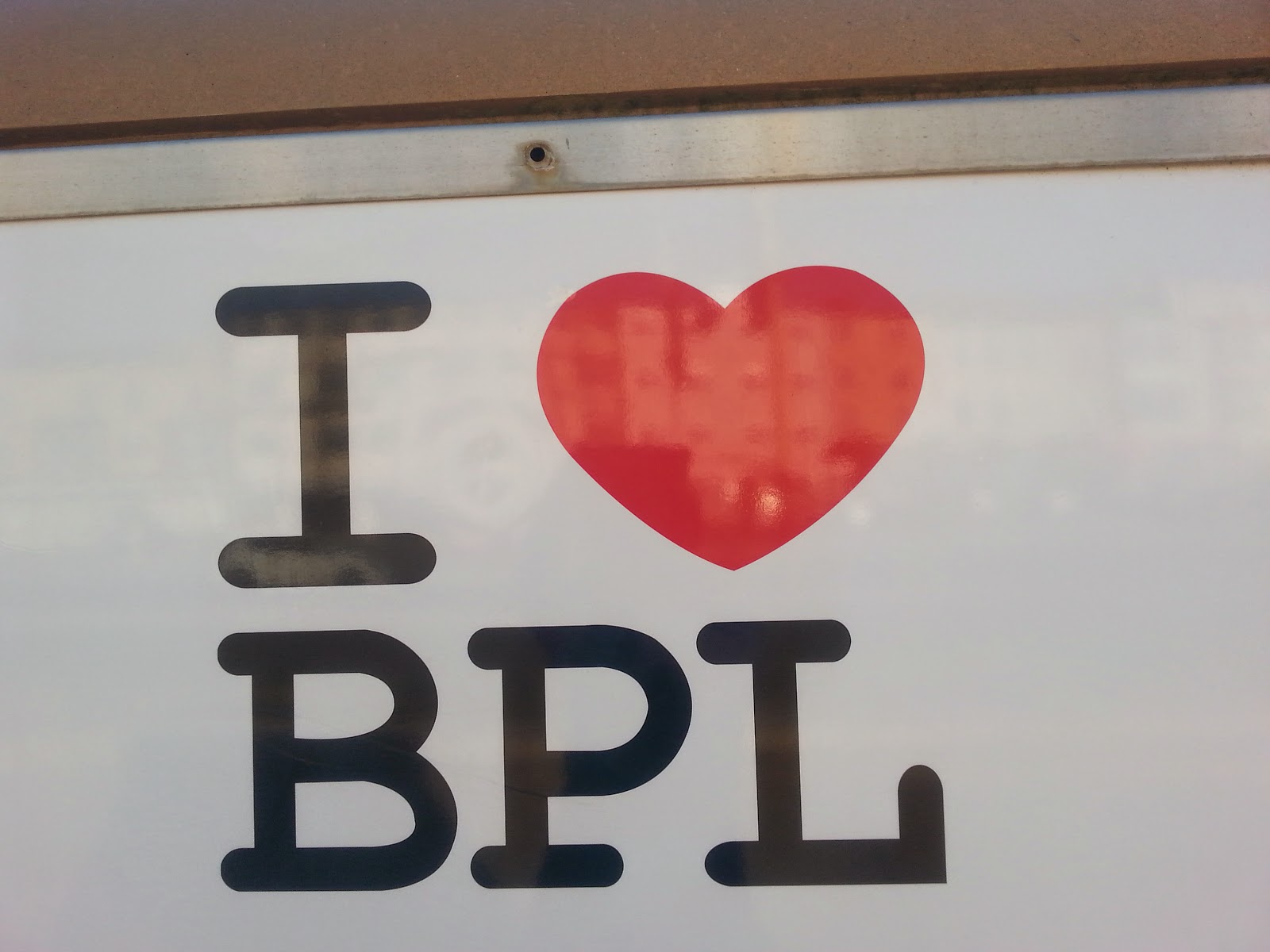 I love Blackpool a lot, but we were finding it rather difficult to find something for a 5 year old and a 3 year old to do, which wasn't going to cost us a fortune.

The piers are great, but the arcades, plus food, rides etc would have killed us, plus the entertainment factor would have only lasted half a day.

The refurbishment at Blackpool Tower looks amazing, but as it would have cost close to £80 just to get into the circus and view the Tower Top, it was kind of out of the ballpark figure of what we were able to spend.

The zoo was also a contender, but again, with soaring prices, we had to give it a side swoop - it was just too much after what we had already spent on food, toys and various other little bits and bobs.

Years ago, my family would have headed to one of the arcades and spent some change in the machines, getting a few hours of entertainment and perhaps some prizes out of it.  Nowadays, I look at the grabbing machines and realise that all they are going to grab is your cash - fast and hard, with no return.

We needed somewhere where the kids could be themselves, where we wouldn't be pestered to spend more money than we really had and where we could possibly take a picnic, whilst doing something we wouldn't normally do - Farmer Parr's was the perfect answer! 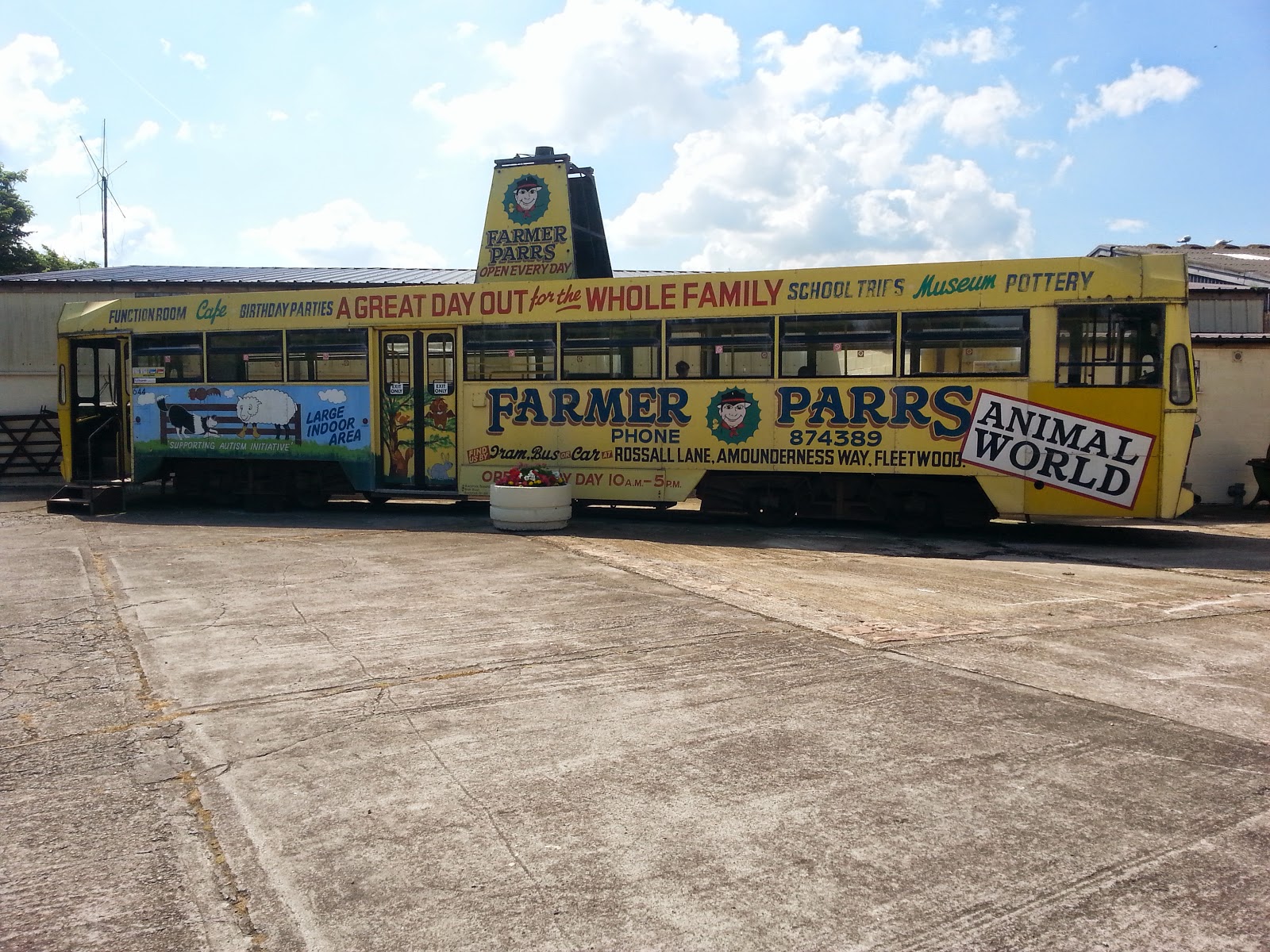 Situated North of Blackpool, close to Fleetwood, Farmer Parr's Animal World is a curiosity of a place.  A wee mish-mash of some really fabulous things - a few we really weren't expecting, and which turned out to be a lovely surprise.

Farmer Parr's is a bit like your typical farm park - it has goats, sheep, reptiles, ducks, chickens and small animals in a petting area. 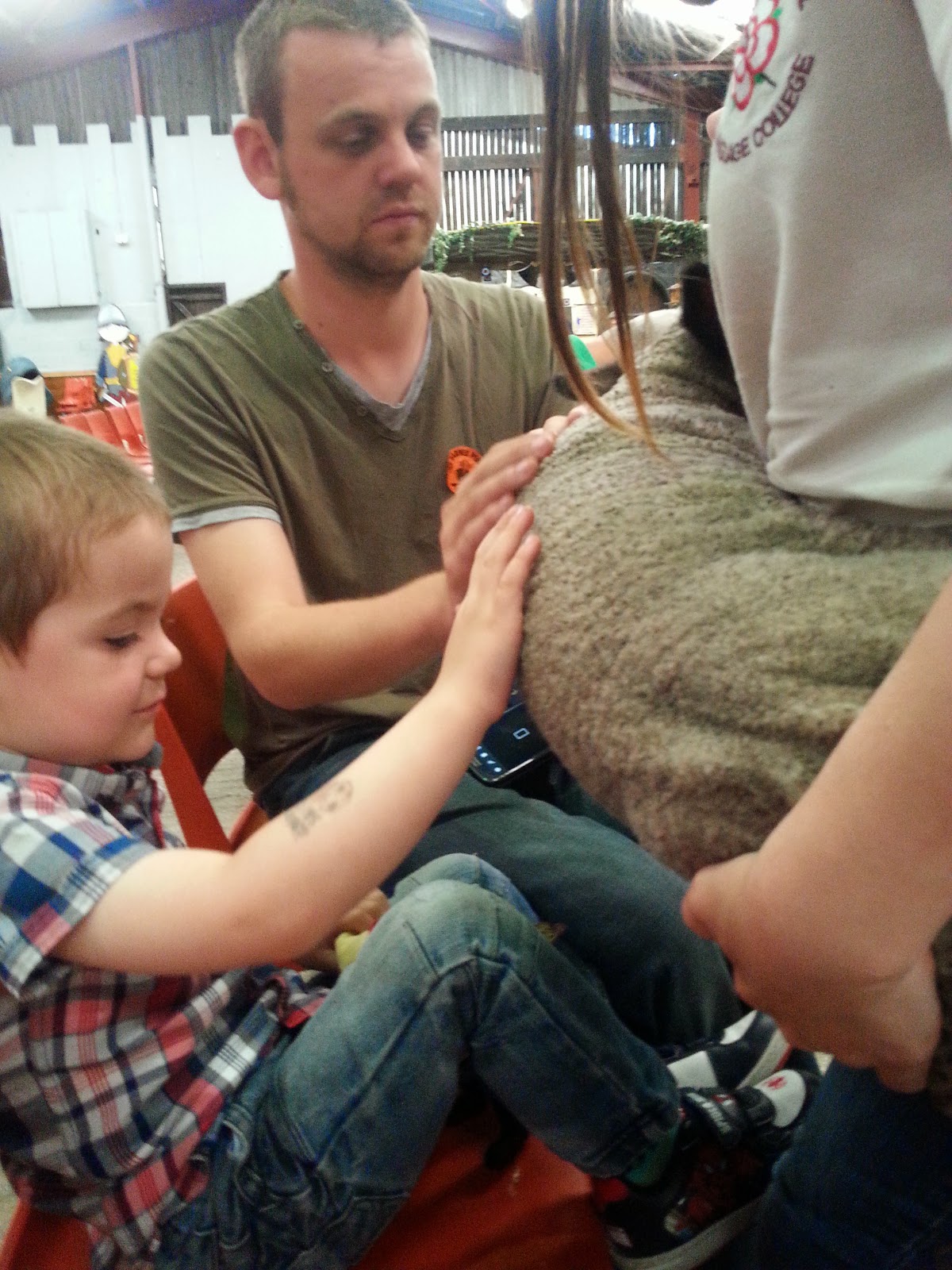 There are lovely picnic benches, where you are very welcome to sit with your own picnic, or some food from the on-site cafe, and a Tractor Ride too. 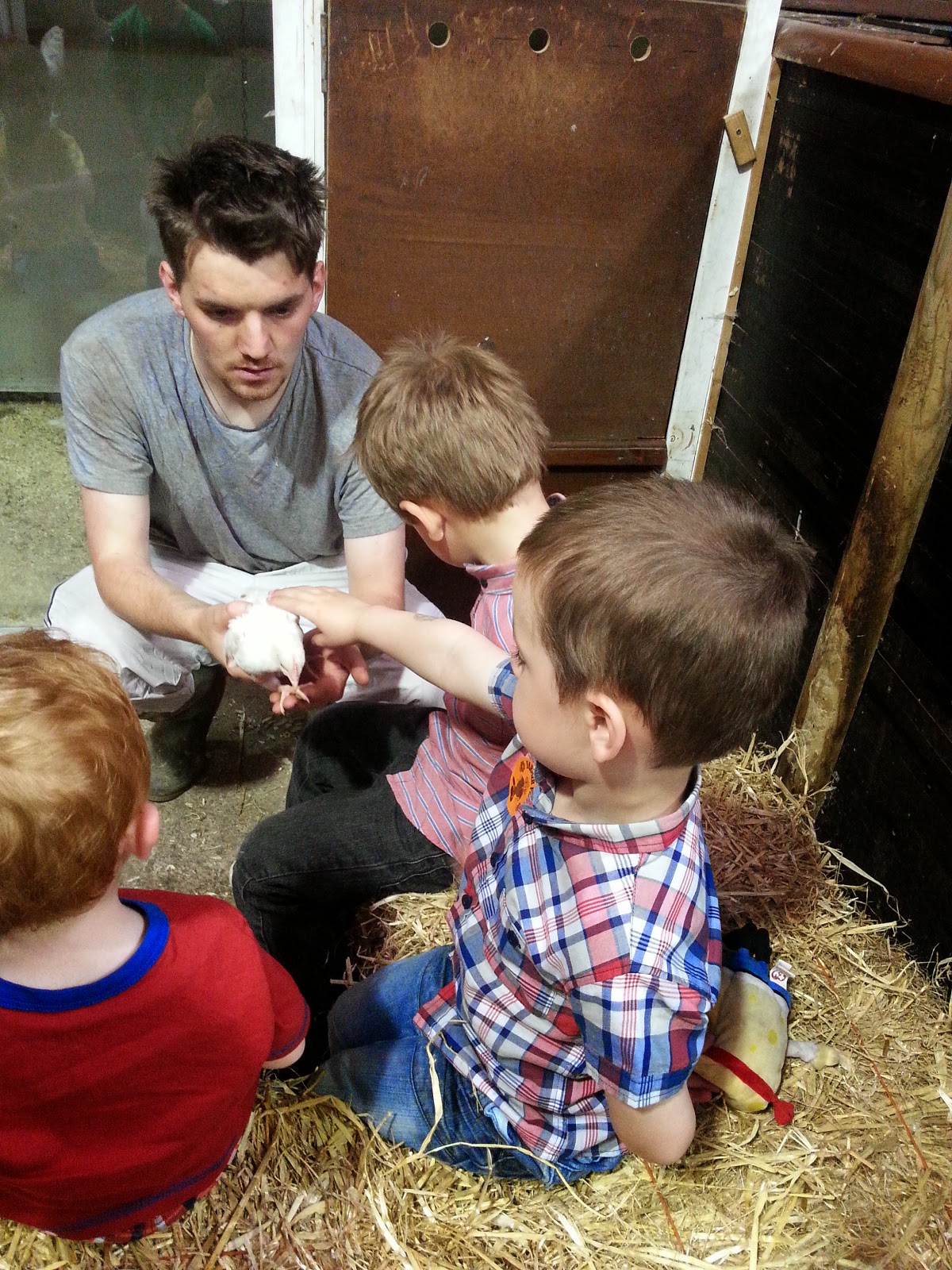 There's a lovely wee park for the kids to let off some steam, and a really great small animal show, where you are introduced to some of the animals, and Farmer Parr himself is on hand to chat to children and adults alike, which is a great addition to the whole thing - this guy seems to be a character!  He is full of homely Northern banter and really great with the kids. 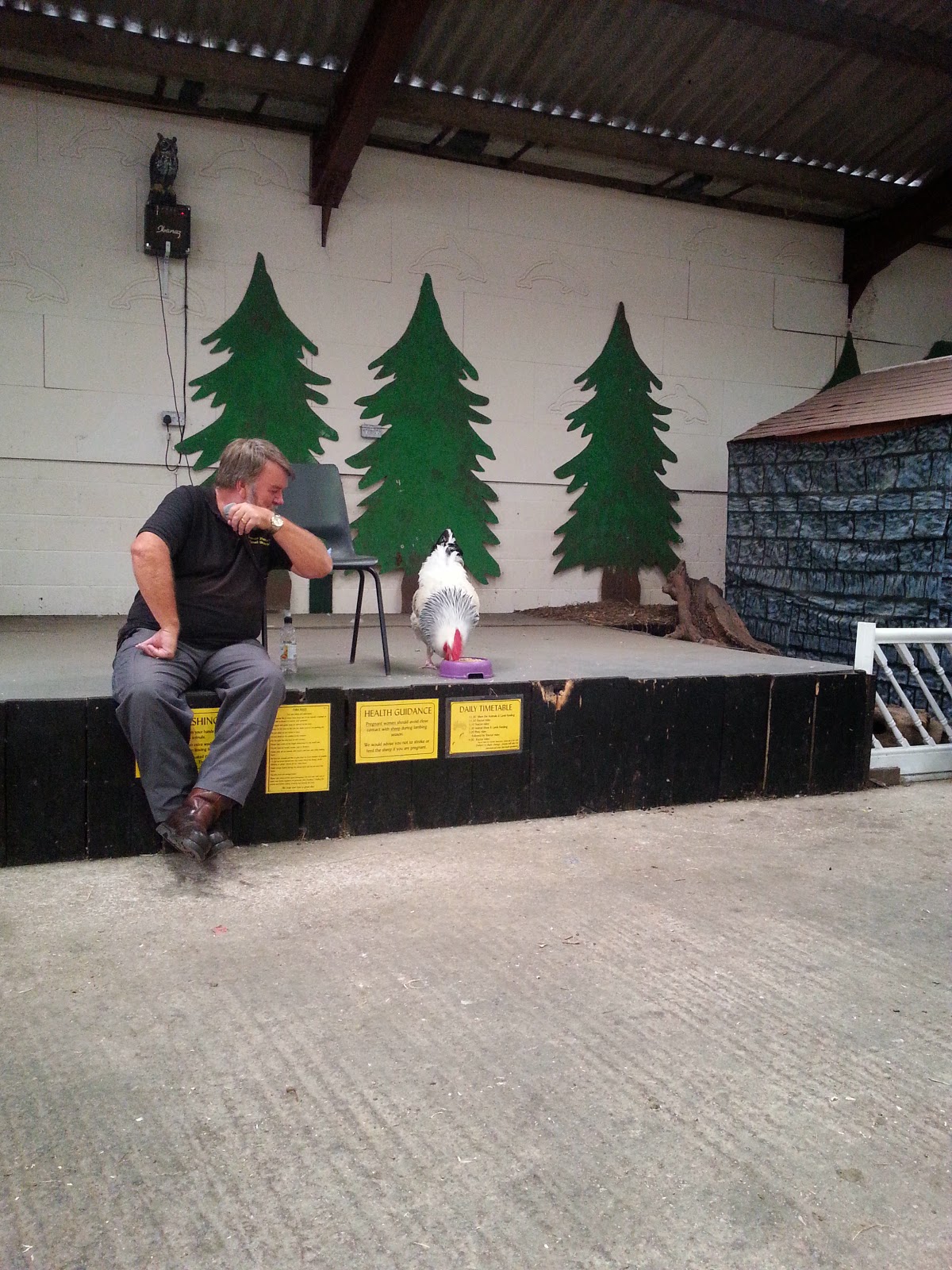 What we didn't realise though, are all the wee initiatives going on in the park - there's fundraising for various charities, and Farmer Parr's even houses The Fylde Country Life Heritage Centre in a deceptively huge space - over 10000 feet! - where you could wander around for hours quite happily, taking in some very interesting, mesmerising displays. 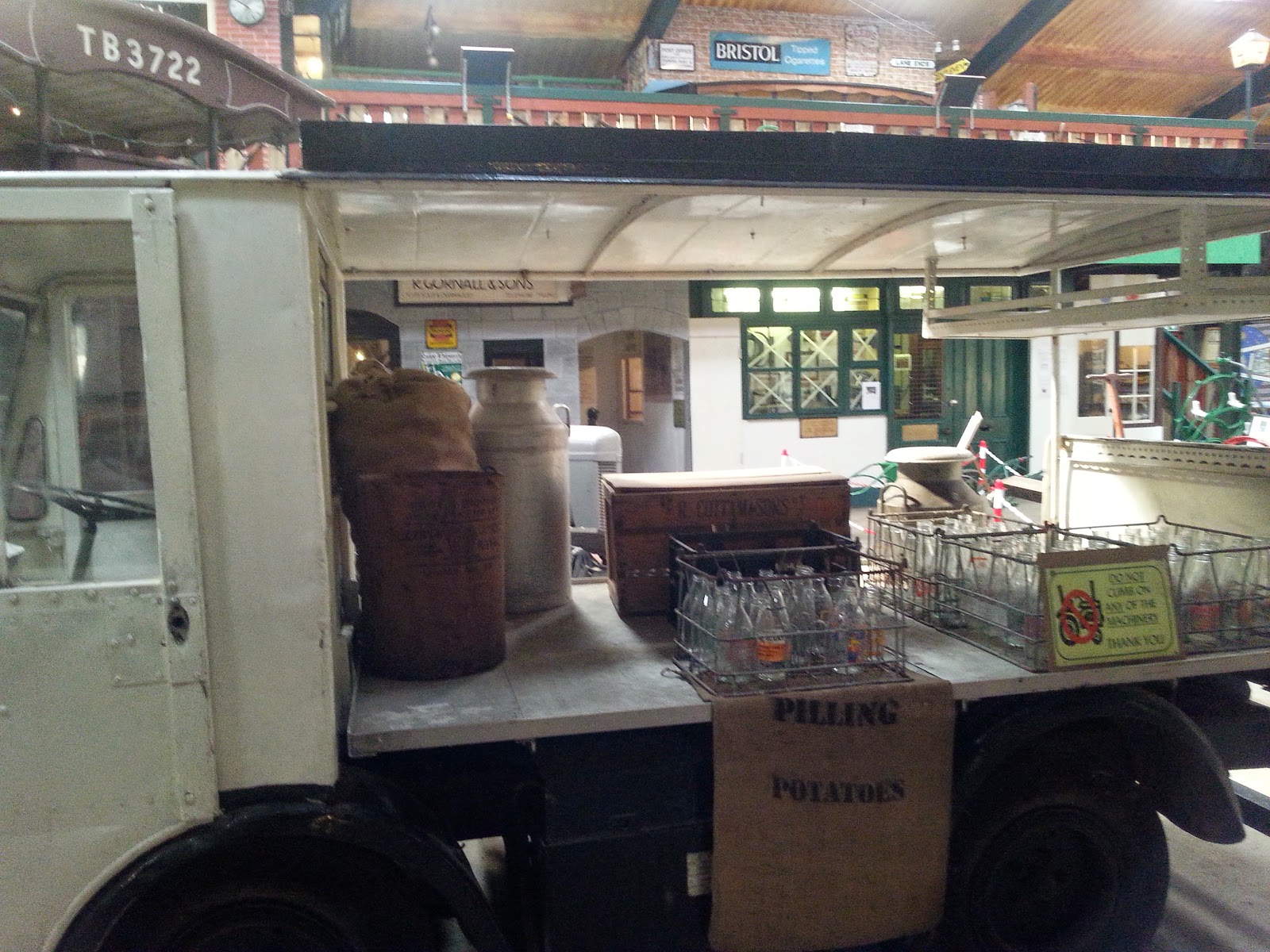 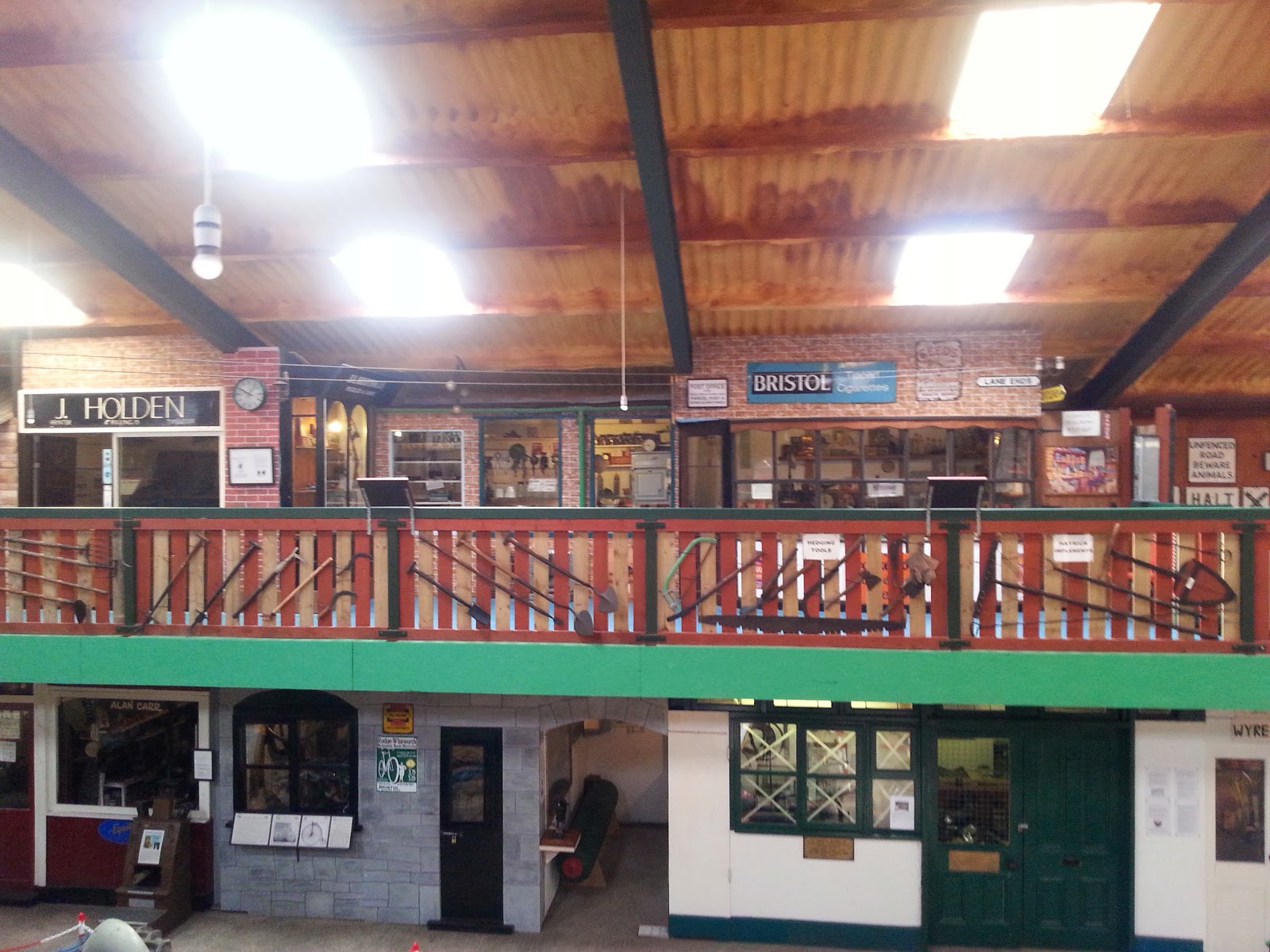 Not only is the Centre set out in mock scenes such as a butcher, dairy, houses, wash house, baker etc, but it also houses some massive examples of old farmyard machinery!  The boys loved it!

Farmer Parr's also hosts a part of Autism Initiatives, which sees people who have autism or other learning disabilities able to volunteer on the farm, helping with animals and doing some work around the farm itself.  This is an amazing idea, and something which totally added to the overall experience - the volunteers were very good at helping out during the Pony Riding sessions and Animal Handling sessions, helping visitors to get closer to the animals, which would have been impossible otherwise; a win-win situation for everyone!

Farmer Parr's is also raising money for a charity in order to build a wheelchair friendly garden in the farm too!  How awesome is that?  There are lots of really good things going on here, making a refreshing change from other money-grabbing tourist stuff in the area.

We had an amazing day!  Highly recommended.