The once-every-four-years torture fest has started.

Here's 5 reasons why I am looking forward to The World Cup this year - heads up, it's nothing to do with football... 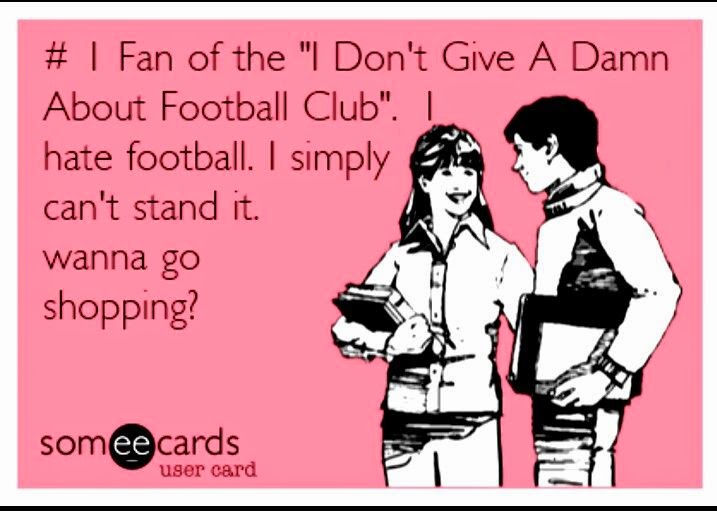 Ah yes.  If there's one thing I hate, it's the weekly shop.  I always try to do it at night, when there are less screaming children, really slow old people who bash you up the bum with their trollies in the queue and the fruit and veg has been fully replenished.

Prepare to shop like you are the only person in the world.

It's like the magic shopping fairies opened the supermarket just for me.  With a shit-ton of reduced stock that nobody else is buying because where are they?  Sitting at home staring glaikit at the screen. 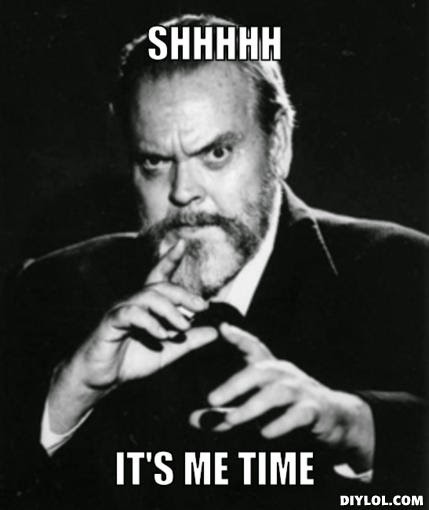 Thanks to the time difference between Scotland and Brazil, we will be watching (or Dave will, ha ha!) 3 games a night from 5p.m onwards.

That means that after the kids go to bed, Dave will be glued to the screen (he's got a bit of a one-track mind thing going on - can't do more than one thing at a time) which means that's a whole month of long bubble baths, uninterrupted book reading, crafting and general hogging of Netflix.  Sweet!

3. I Probably Won't Have to Watch any Tennis! 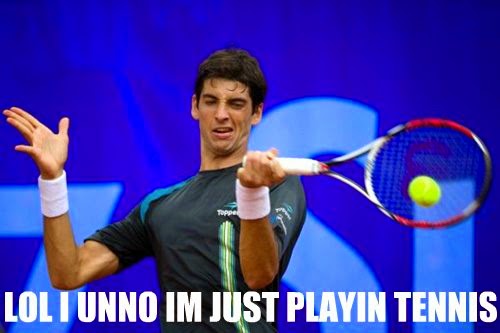 If there's any sport I hate more than football, it has to be the inane, elitist, also money-wasting and soul-destroying game which is tennis.

Really, life is far too short for tennis, unless you are playing it yourself - and even then, only for a bit.  You know, when you are bored of playing badminton (which is much better imho). 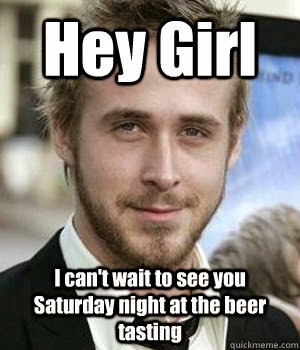 What goes better with me-time more than a nice, cold beer on a hot sweaty day?

5. If England win/come close/play more than three games, the ceaseless T.V coverage and all-out overshow of football patriotic wankery will do more for the Yes side of the Scottish Indyref campaign than £1 million of J K Rowling's cold, hard cash. 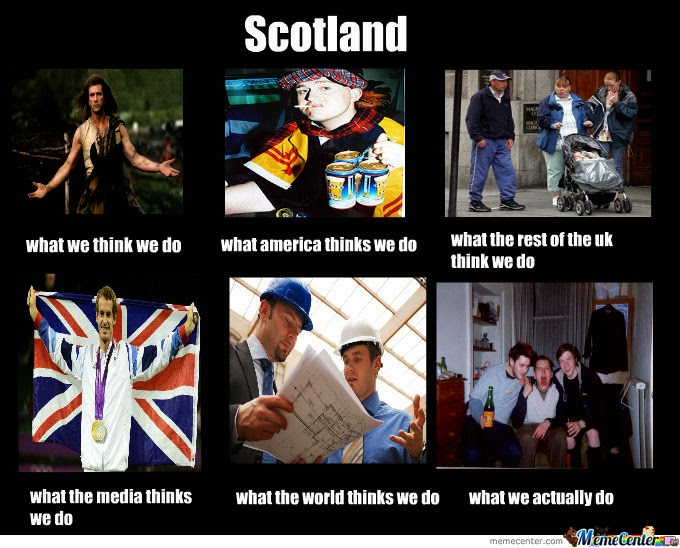 England in the World Cup are, quite frankly, the Yes campaign's best kept secret.  I have no idea if England know what they are doing when it comes to TV coverage of every possible angle of anything the England team do, but they must know it winds those North of the border up a fair bit.  I am pretty chuffed that they are in the cup and Scotland aren't - it's a bit of a coup really!