The Pain of Motherhood

Happy happy days.  Not one, but two.
First one was an alleged 'emergency' (which I dispute to this day), second one 'elective'.

Until I stood up for the first time after the spinal tap wore off.

Then there's the lovely rope-burn-like pain of getting the one long running stitch out after 4 days.

Oh, and the burny burny injections of Fragmin that you have to get because of the risk of DVT.

And I got a body-wracking post-op infection which had me on a drip for two days.

The lovely catheter and ensuing bag of urine I got to carry around on a frame, so I could hang it beside me wherever I went, which was awesome. And totally made it into my baby photos.  Classy.

I had to sleep sat up for about a week.

But apart from that (and the occasional ache in the scar), c-section wasn't so bad.  Honest. 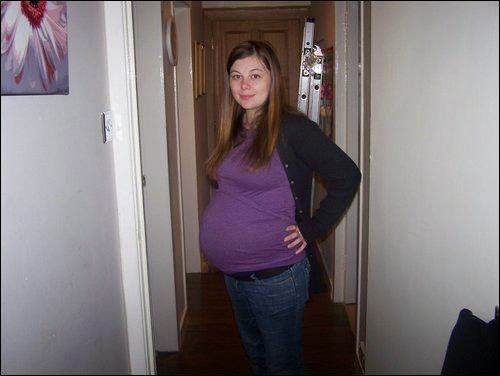 My hips were ruined.

Due to the sheer weight of Tom, who offset my whole pelvis due to being massive at birth (10lb and 9oz!), and a growing Ethan, my hips and pelvis decided that SPD would be a nice addition to my second pregnancy.

I was on crutches for 10 weeks.

Pain is having to chase a toddler up stairs while crippled with SPD. Oh joyful, joyful condition. 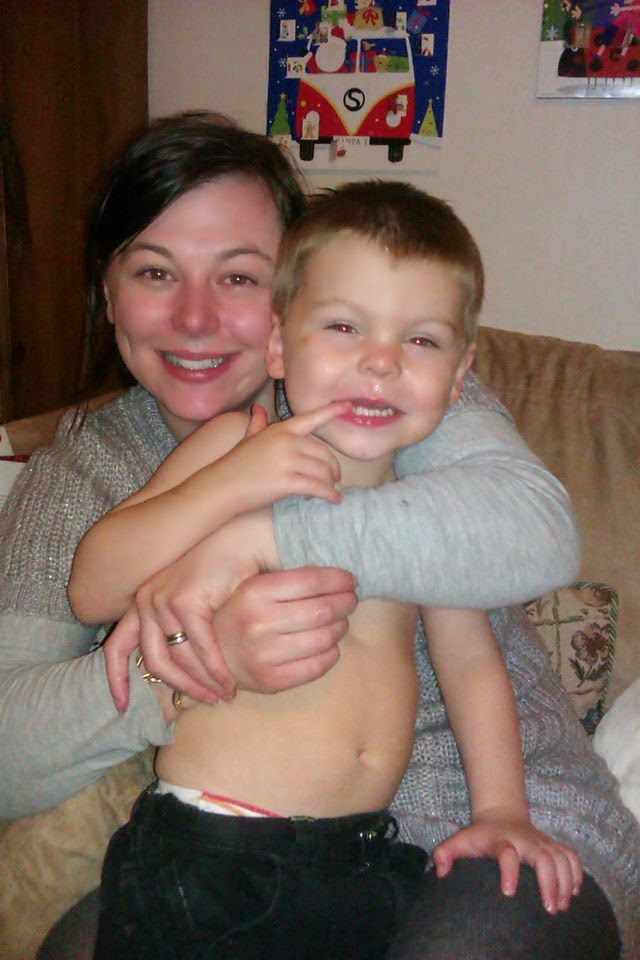 I have just spent the last 9 months courting some horrible back pain and I'm pretty sure it's due to sharing my bed with small children in the night, perched on the edge, on one shoulder.  I went for X-Rays yesterday and am hoping it's not permanent damage.

Because kids don't just daintily sneak in and take up a small child-sized space.

They starfish.  And kick, and push, and shove and sit on top of the covers.

And no, I'm not moving them, because we have just been through... 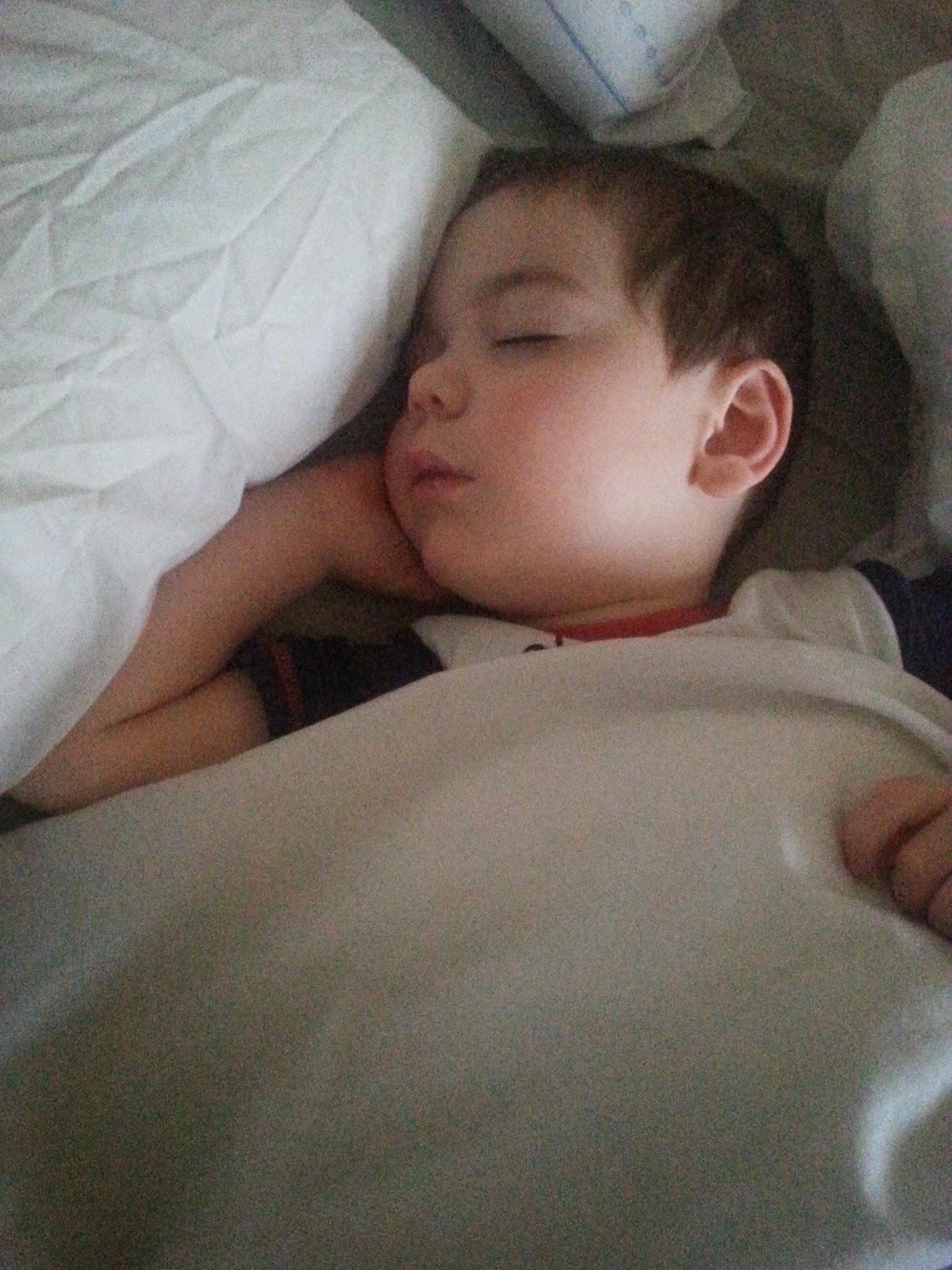 #4 The Pain Of Sleeplessness

Yep.  And I mean physical pain.

I don't know if you've seen anyone suffer from night terrors, but it's really fucking horrible for everyone concerned.  And the resulting interruption of your sleep pattern like that makes you physically and mentally knackered, grumpy and very, very sore.  All over.

Because we are not going back there. 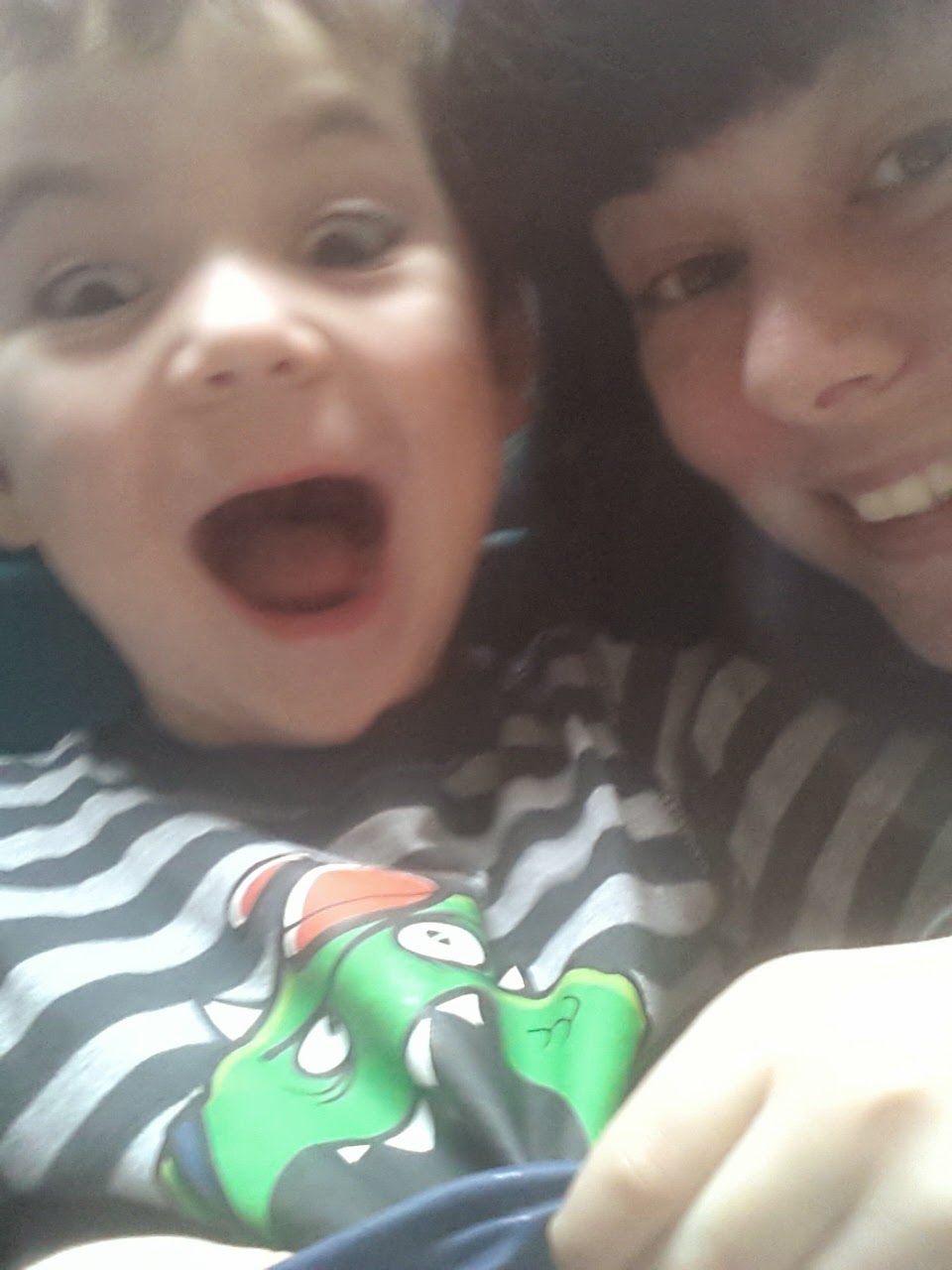 It never ends.  Ever.