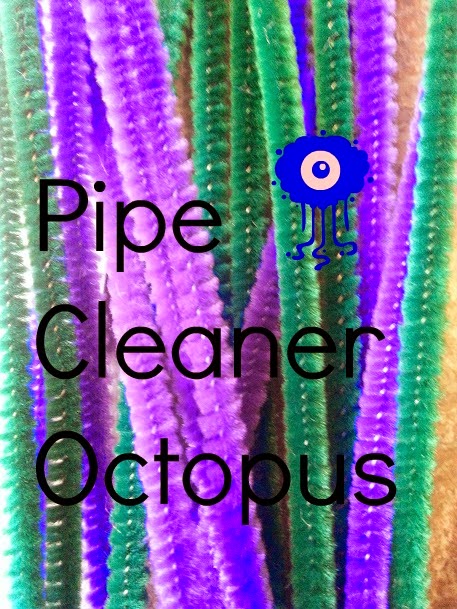 What do you do when you are presented with a ton of pipe cleaners?

Surely they are crafting hell?  What do you do with them, apart from, well, cleaning pipes?  Aren't they the things that come in the craft box and get flung in the bin when they get all bent of shape?

The best I have ever done with them before was to make a pretty bad, spiky and tacky looking bracelet which fell apart within 5 minutes.

Today however, I decided to rise to the pipe cleaner challenge and craft a pretty cool Octopus.

For this, I used a handful of pipe cleaners - around 20.

I gathered them in a bunch, making sure to mix the colours and secured them at the top by wrapping another pipe cleaner around a couple of inches down. 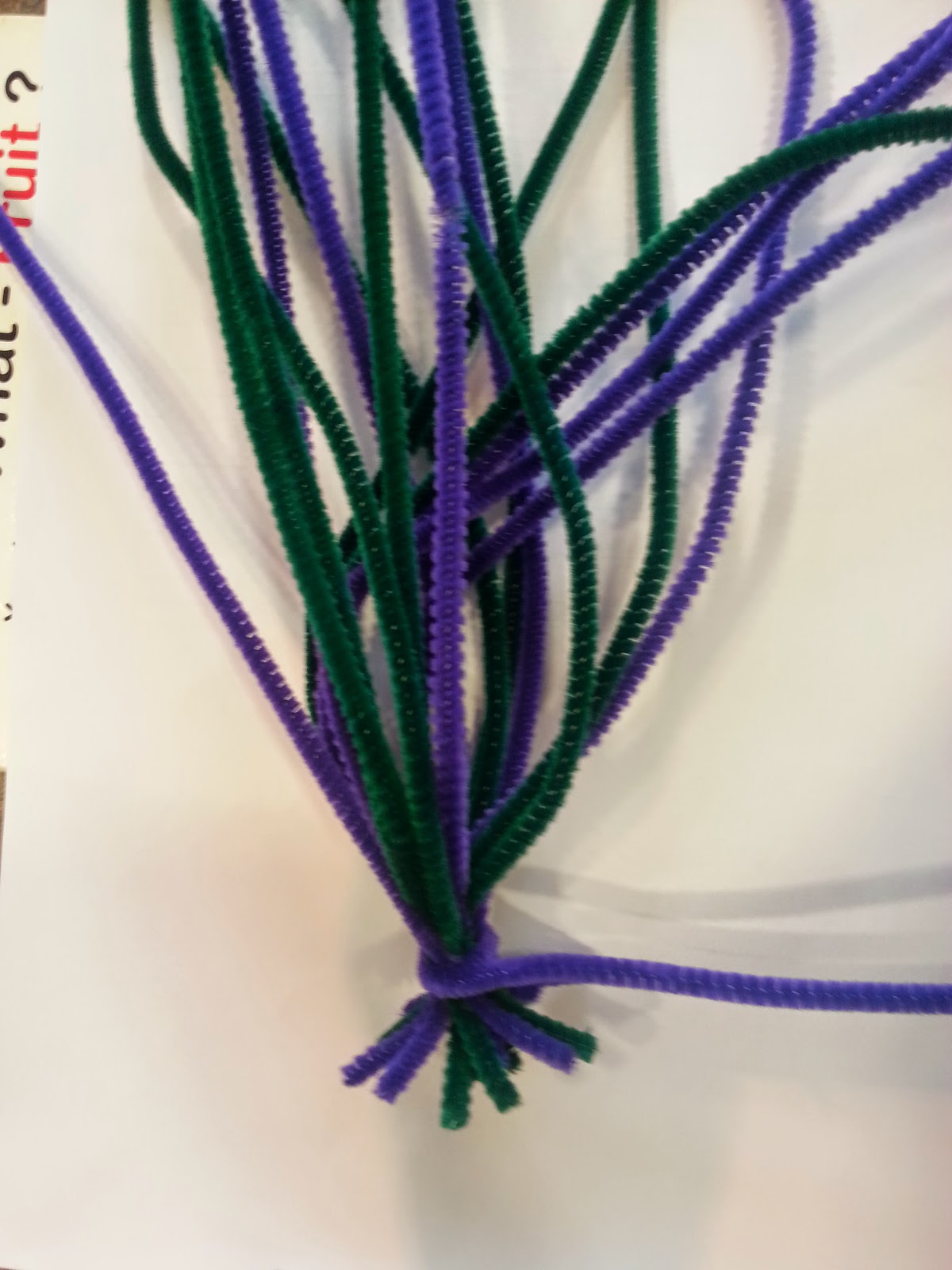 I then straightened them out, and clasping them further down, pushed down until the pressure bent the wire into a pleasing oval shape, securing with another separate pipe cleaner - this will be the head. 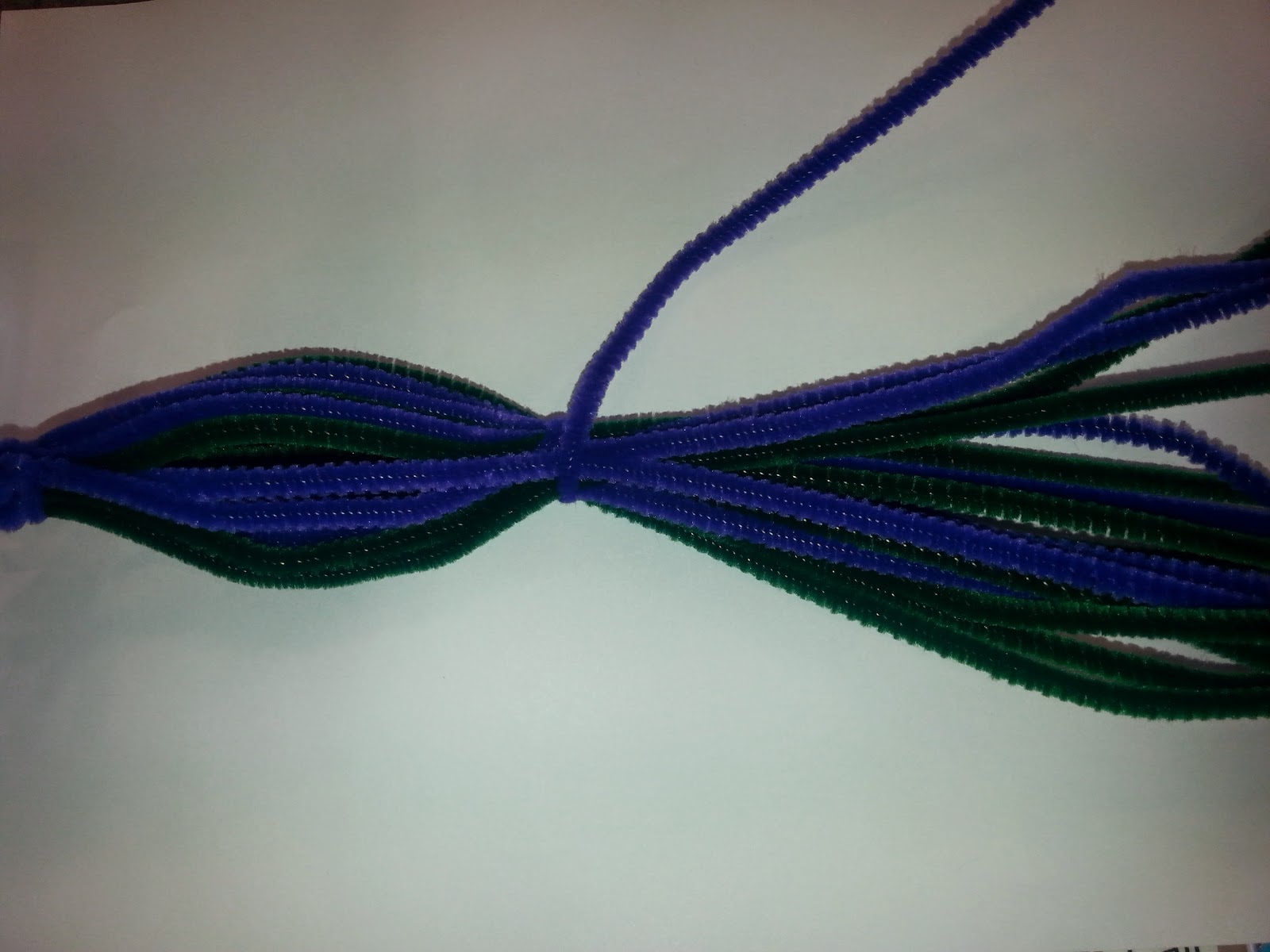 Next, I twisted the long lengths of pipe cleaners around each other - two or even three at a time, in different colours to make some pretty cool, bendy Octopus legs.

It still doesn't look great, but bear with me! 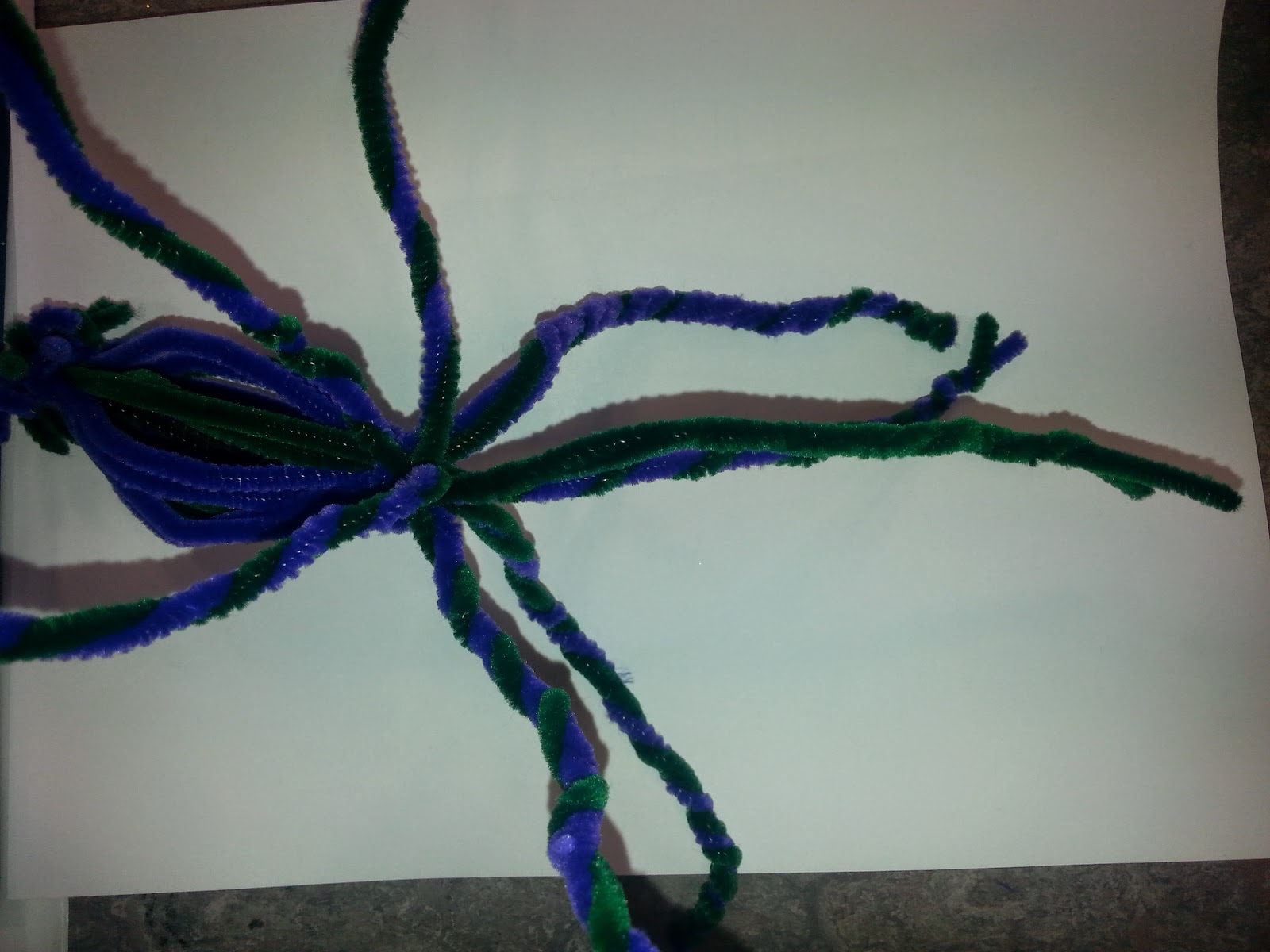 I then gathered my legs very carefully (making sure I had eight - for some reason despite the fact that this was just for me and no children were involved, I had to make it anatomically correct.*)

*disclaimer - I'm too lazy to Google whether an Octopus actually has 8 legs or not.  I still felt like it should have 8 legs.  Because I'm crazy.

Then I stood him up to see what he would look like.  At this point I am quite chuffed with the outcome. 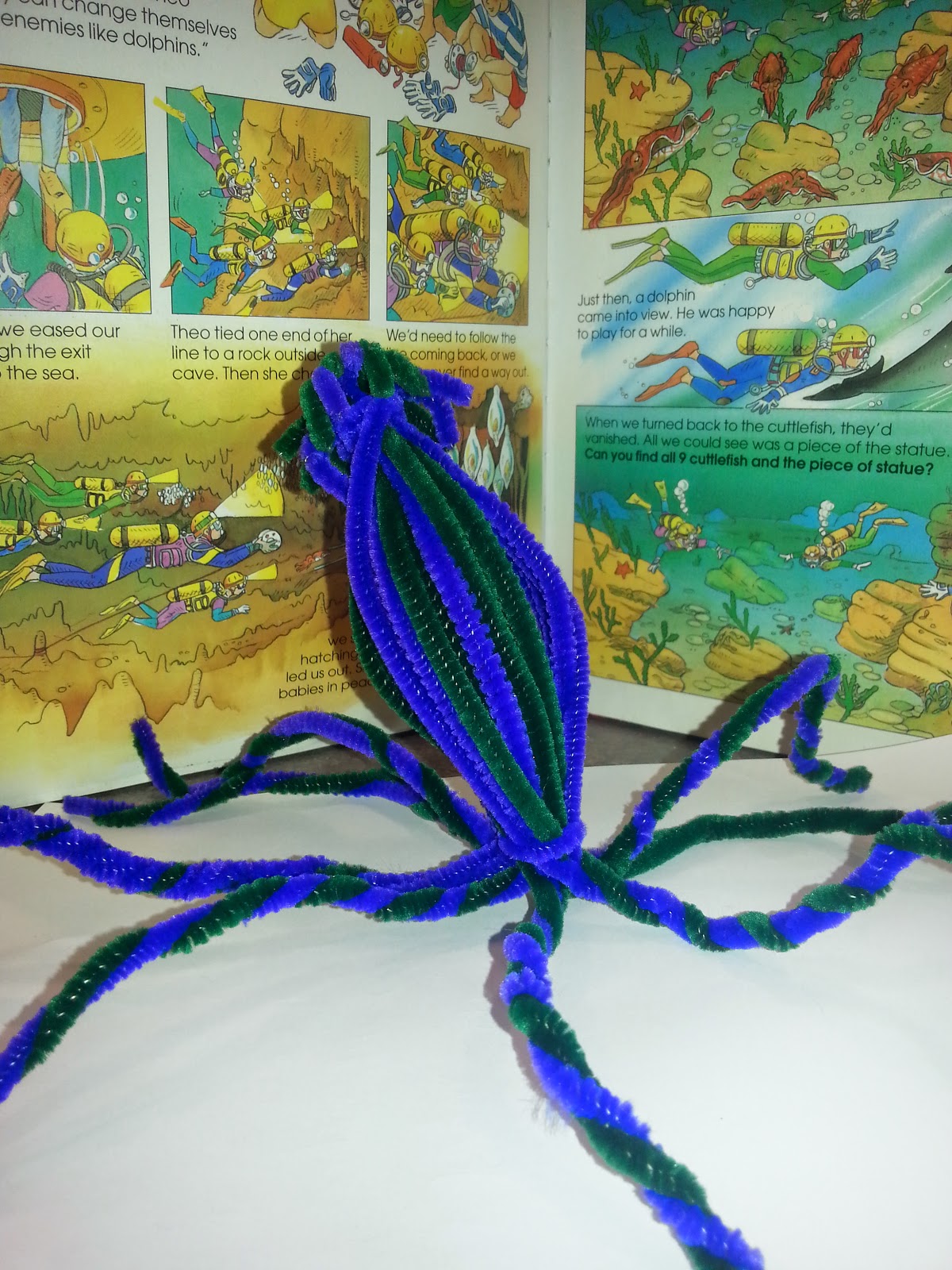 But wait until you see this... 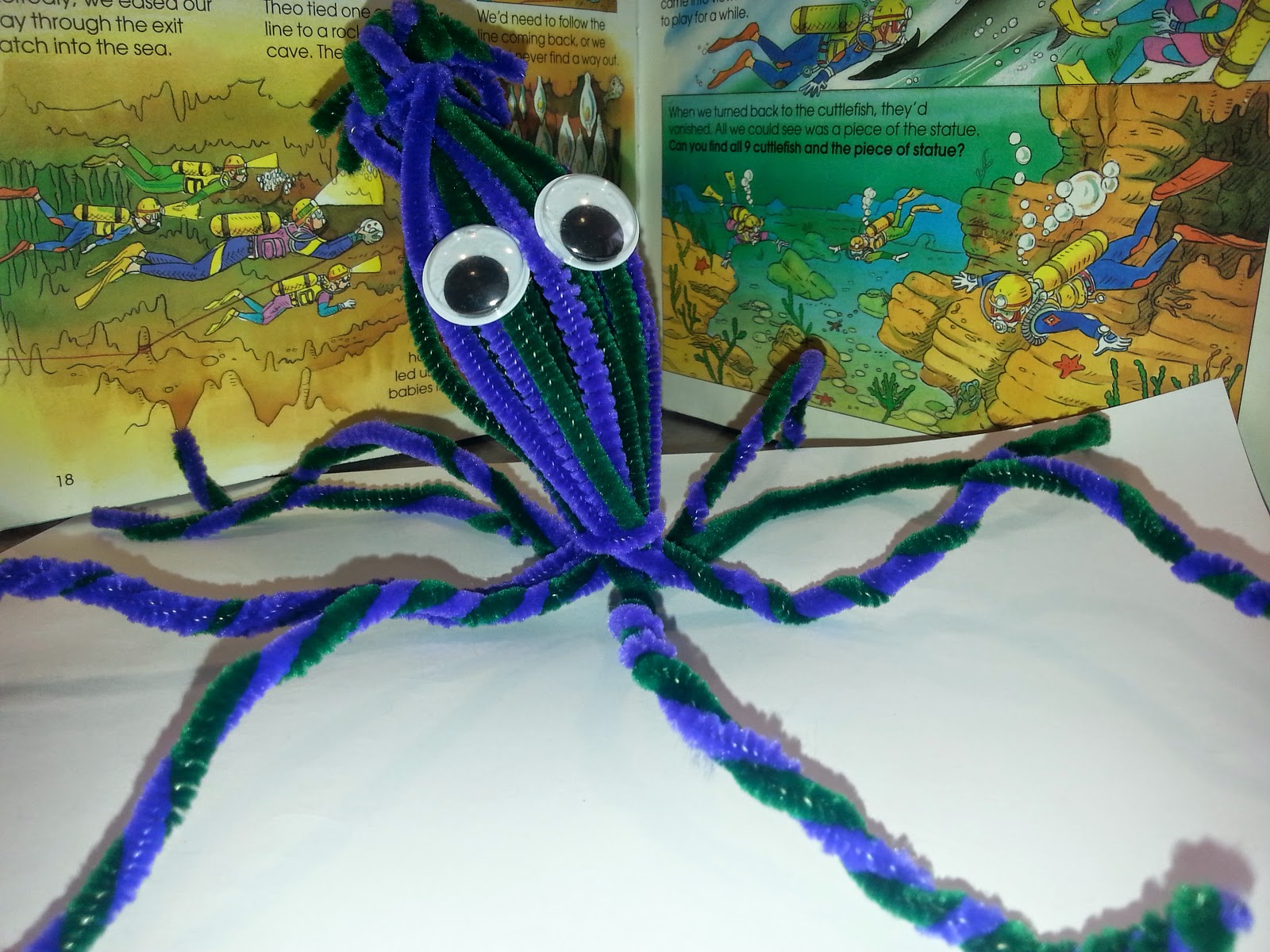 I'm going to call him Stan.  Or Fred.  Fred the Octopus.

Hope that wasn't too anti-climatic for you.