What The Blethering Boys Are Playing Today: Lego Minifigure School 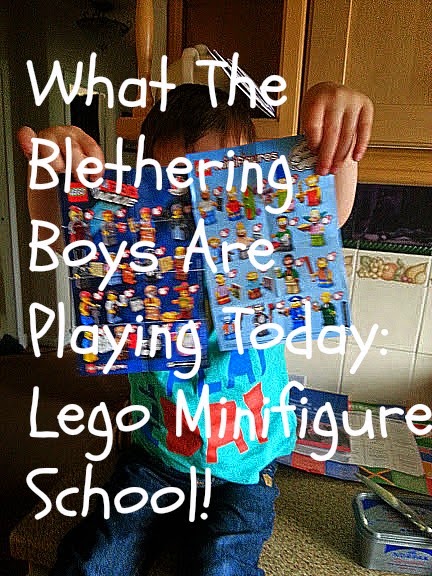 We are a Lego Minifigure house and I have to say, it's not just the boys who get excited by them - I am totally reliving my hoarding, childhood days with the phenomenon which are Lego Minifigures.

They have gone all out with them - no longer limited to the bog-standard man with clip on hair and printed attire.  Oh no no!

They come in all shapes and sizes, and are all varied and fun.

Our latest collectables in the Lego Minifigure Series are The Simpsons characters.


We buy our Lego Minifigures from our local ToyMaster because not only are they friendly and lovely ladies who provided us with a loyalty card (important when collecting these pricey little buggers), 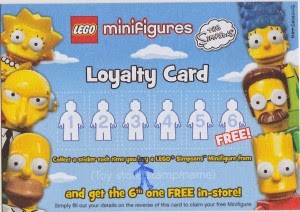 but they open up the packets to have a sneaky look at the contents, numbering them so you can decide and know which ones to get.  Now I know that part of the fun is the element of surprise, but there's also that element of disappointment on getting a minifigure you already have - so I am loving this concept. And very grateful indeed.

New minifigures are actually an inexpensive way to revitalise and re-imagine Lego, firing up the imagination once again for all kinds of scenarios.

Last week, in case you missed it, spurred the building of the very impressive Lego Fort.

This week it's just Ethan and I, home alone, and after the initial excitement and talking about his new character, he is happy to gather the rest of the figures together and play alone (it's a win-win situation - I get to hoover up the popcorn he's spread on the floor! Hooray!)

Today he is learning: I'm not one for interrupting quiet children (unless, you know, they are drawing on the walls or shoving things down the toilet), so I wasn't initially aware of what he was playing until he was well into it.  When I noticed he was chatting in about 13 different voices at once and singing songs like 'ABC' and stuff he does at nursery, I was quite amazed at the intricacy and detail involved. 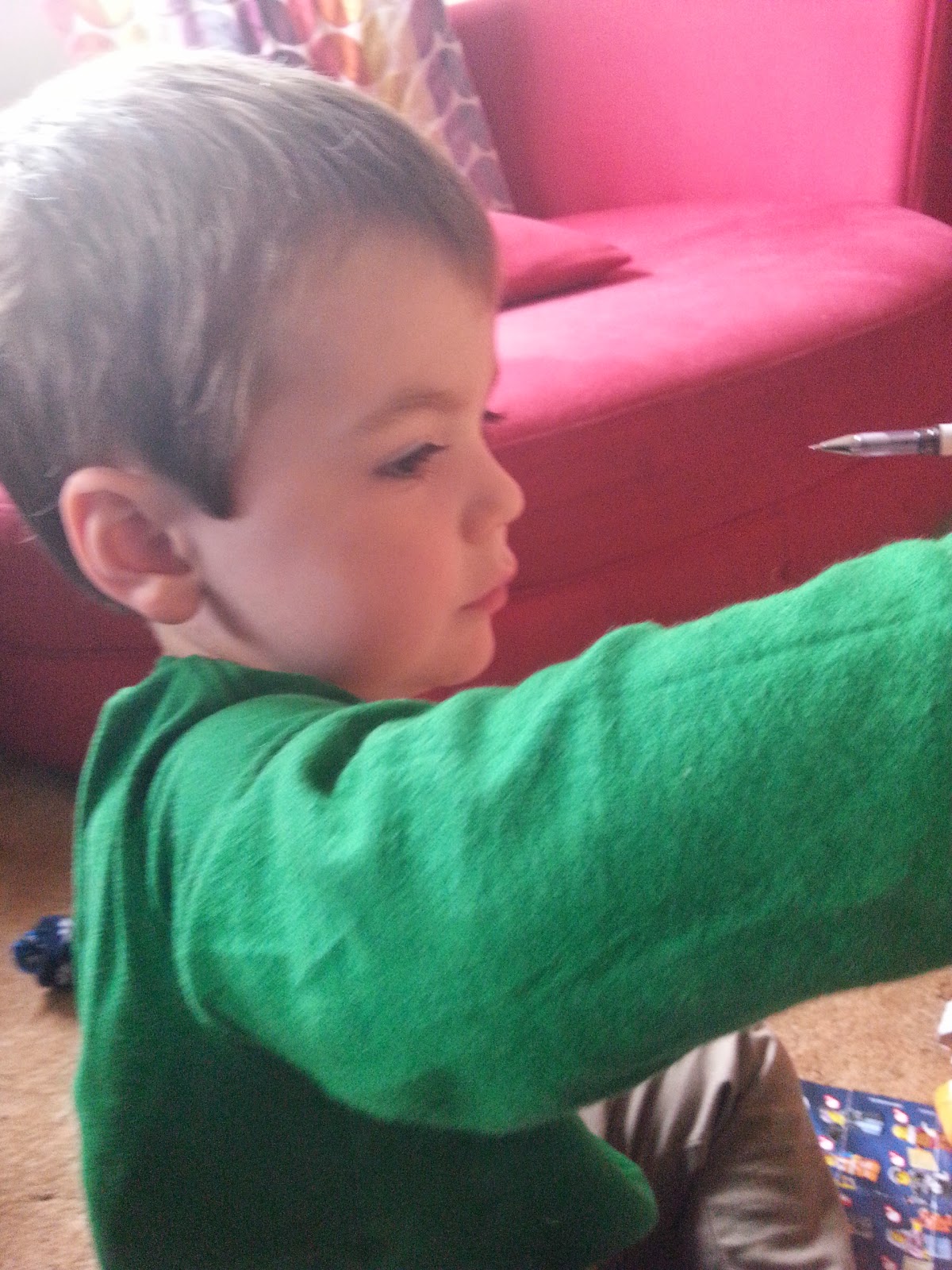 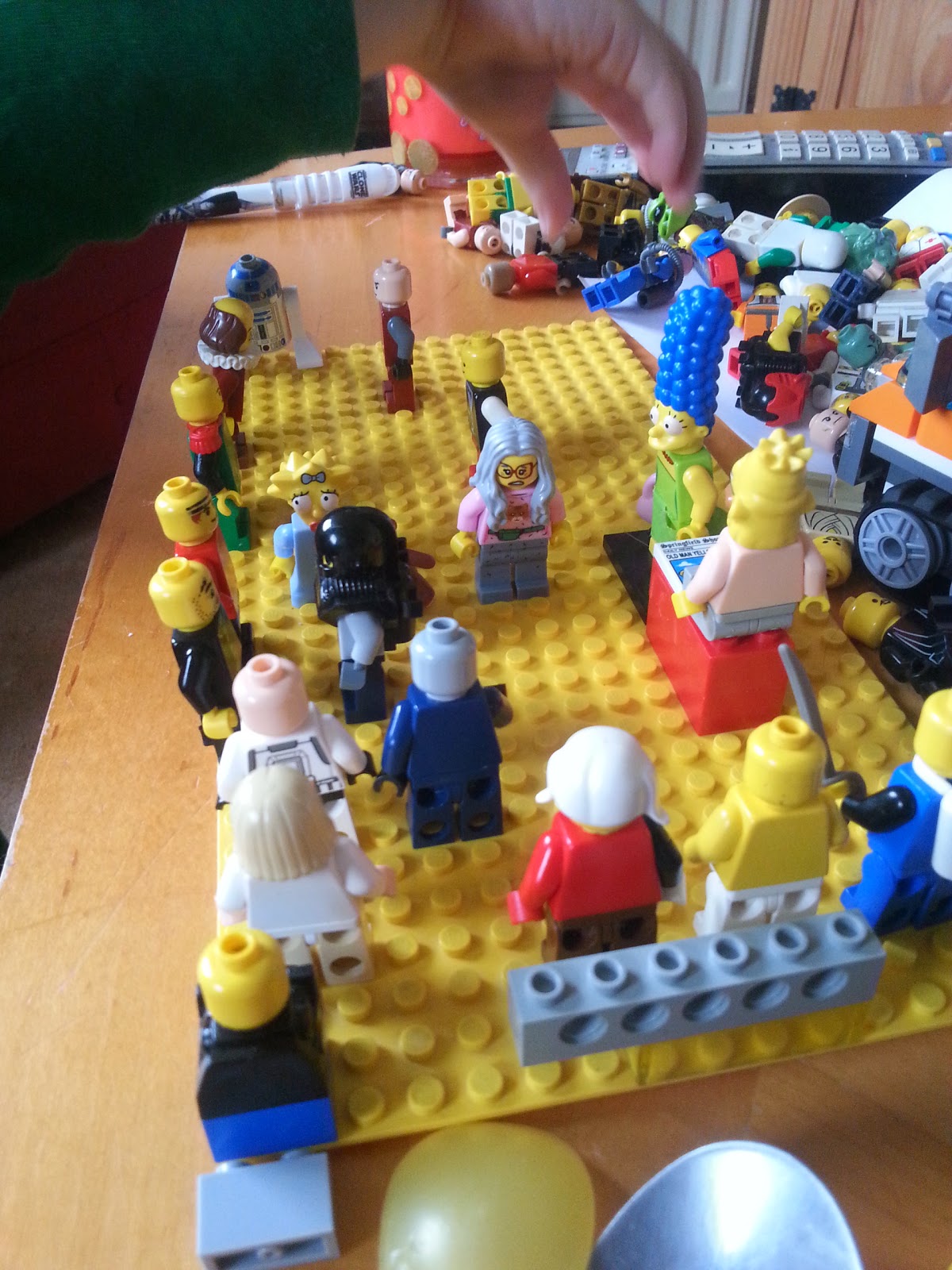 He was really into it.  I asked him 'What you playing?'
And he replied 'It's a school, Mummy!  Look - that's my teacher, and that's the mummy and the baby and this is all the Thomas children at school' (I'm guessing his brother being at school had a huge impact on play.)

It was cool.  And kept him super-busy until he next decided to unleash chaos on the house.

Next stop:  my bag.  And my lipstick. 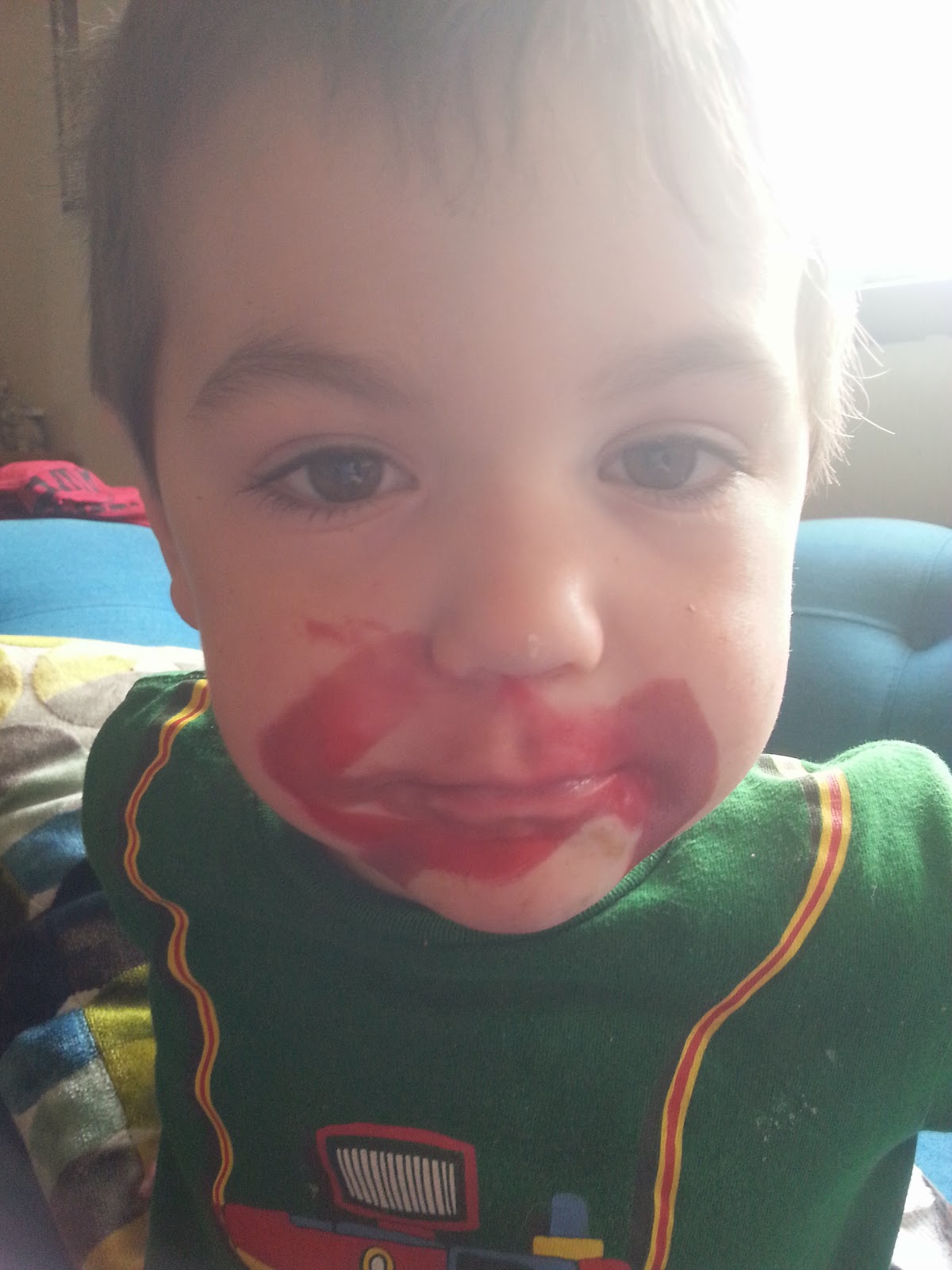 Another Lego minifigure next week.