The Worst Noises Of Parenthood


We'll start with the worst noise.  I think you'll understand the range of emotions that accompanies this.  Picture the scene:  your children are having a rare moment of collaborative play.  Peace reigns.

You dare to think that you might be able to do something other than look at them.

It's akin to the noise of the crash of a car full-pelt into a wall or hard, stormy waves crashing on the shore.

You are hoping it's not an overturned bookshelf or collapsed bunk beds.

In your heart of hearts you know it's worse.

All  over the floor. 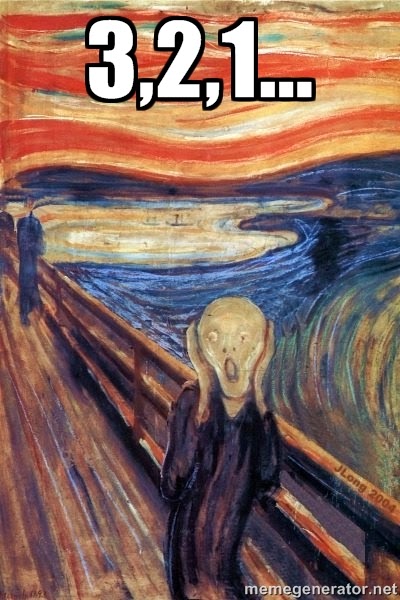 Blood-curdling, soul-sapping, and just generally annoying, The Scream is a technique my youngest son has absolutely perfected.

Give him full credit - there's no room for, ahem, improvement here.

Nothing grabs our attention or makes us stop what we are doing faster than The Scream.

He has pitched it perfectly - just the right tone to set your teeth on edge and scare the dog, and the right strength so that anyone in the vicinity will think a child is being murdered.

He'll pull it out for pretty much anything and at any time - if he wants to take two teddy bears to nursery when he's not allowed any, if he would like a drink of juice at bedtime or even if...NO REASON!

The Edge of Sleep Alarm Sob 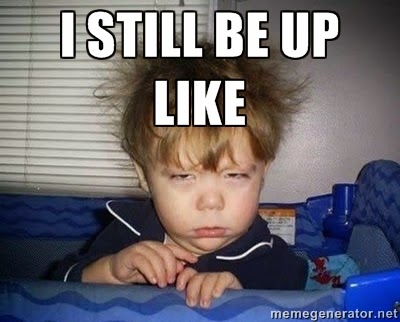 Again, featuring our youngest son, The Edge of Sleep Alarm Sob is something I feel he should copyright.  He has it down to absolute perfection.

Forget being woken in the middle of a nice, deep, sleep - that it mere child's play.

Any small child could do that.

The professional will lie in wait, like a predator waits on the sleeping baby deer - lulling its prey into a false sense of sleep security.  The parent will have entered the first succulent stages of sleep, usually after a particularly taxing day of The Scream, clearing tons of Lego up off the floor approximately 20 times and general nonsense.

I think it's more of a psychic ability - but man, does he have it.  The cry is perfect - not terribly loud or hard, but soul-wrenching enough for the parent to be moved by hormonal response. 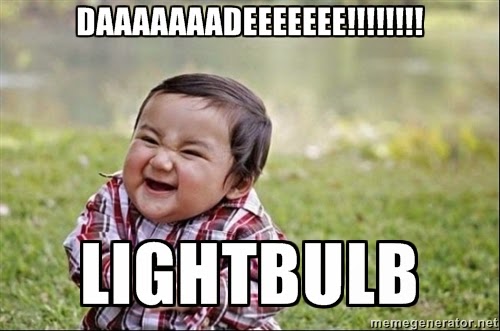 Applied constantly throughout the day, The Double Syllable Parent Shout is a cheap but frequently used instrument of torture.  This noise ensures that you will get absolutely nothing done throughout the course of the day and is usually the base line for some other crazy and completely unrelated demands which you will be expected to fulfil.

If ignored, parents should be aware that this is generally a prelude to The Scream.

Made worse first thing in the morning when followed by 'Waaaake Uuuuuup!' while having eyelids prised open by toddler fingers. 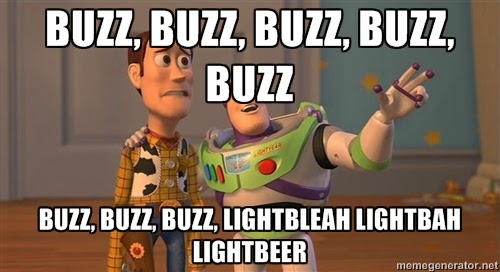 You will be the owners of a particular toy that you were never entirely happy with in the first place.  It will be noisy.  It will have a horrible nasal voice, usually instructing a child to do something.

We have two such toys. One is staring at me right now. He is a Santa who used  to blow bubbles to the most annoying rendition of jingle bells I have ever heard, and I'm familiar with the Barking Dogs version.

Our Santa just ran out of battery. He didn't die quietly in his sleep though did he?

His was a lingering death.

Most likely toys like this are the ones bought by other people without children.  Probably 'educational'. Most likely to have a ludicrously annoying voice which will make you shit your pants in the dead of night when you swear there's an over-excited, educational woman who has broken into your living room.