What's the measure of you?

Yesterday, while driving Tom to school, I drove past a wood pigeon lying in a side-road, wing up, looking as if it had just been hit by a car.

I only saw it briefly, and was driving at speed, with not much time, so instead of stopping, I carried on.  My internal monologue was going nineteen-to-the-dozen.

Should I have stopped?  What if another car turns into that road and kills it?  It looked dazed, but not too hurt - should I have stopped and moved it?  I have to get Tom to school. We're already running late.  Maybe I'll stop on the way back.  That's what I'll do.  I'll stop on the way back and help it.  It's not good to try and help it with Tom here anyway - what if it died?  He'd be late for school.  I'll go back.

I took Tom to school and we got there just as the bell rang.  He ran off into the distance, his Iron Man bag wobbling on his back, and I breathed a sigh of relief - phew!  We'd made it!

Straight away though, my mind went back to the wood pigeon.  It was on my conscience now.  I'd seen it.  I should do something about it.  If I didn't I would be thinking about it for the rest of the day.

What would I do with it though?  I always like the thought of helping an injured animal, but the reality is so much harder.  What can I really do for it?  The SSPCA would most likely put it down or not even give me the time of day.  But they are birds that mate for life - I've seen widowed wood pigeons before, it's the saddest thing ever.  I can't just pick it up and take it away from it's environment.  It's partner might not find it again!

It was a horrible, rainy day.  I had a friend coming over in an hour.  I had no real idea what to do with an injured animal - let alone feed it, care for it etc.  But I felt that because I had seen it, I had to help.

The next part of my internal monologue shames me.

You don't have to go back.  You could just drive the other way.  You'd never see it again and it wouldn't be your problem.  It's probably mashed into the road by now anyway - do you really want to see that?  You don't have time.  You don't have the knowledge or the information - just leave it.

For a millisecond I really did think about walking away.  Life would be so much easier.  And also - that's natural selection, right?  If it was that pigeon's time, it was his time.  Who was I to interfere with nature? 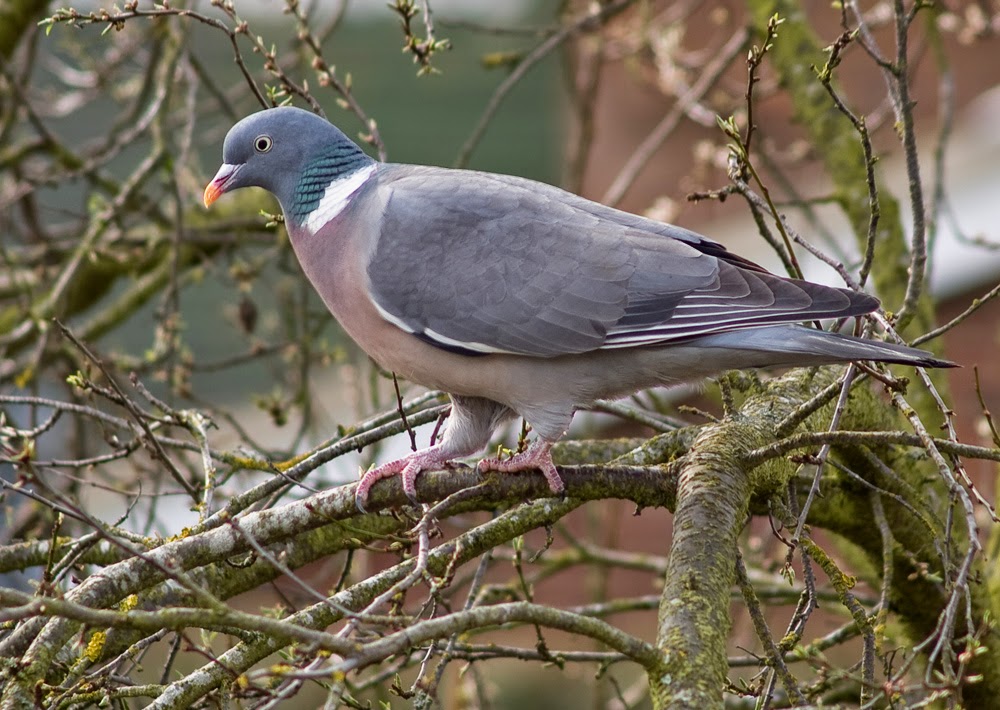 Now, others may argue, it's just a pigeon.  There's nothing I could have done.

But I also am a firm believer in measuring your worth by your actions.

Walking away from the pigeon wouldn't have been just ignoring the plight of an arguably, lesser being - it would have been some kind of statement to myself.  I wasn't accountable to anybody except myself for my actions.  I had ample reason to walk away...

Like the character Snow White in the T.V programme Once Upon A Time who takes her revenge on her Wicked Stepmother for all the wrongs done to her by carrying out a curse which ensured The Evil Queen killed her own mother by magical trickery, I would have blackened my heart in a way which is irreversible.

Who knows where that path might have ended up?

By letting badness in, maybe I would have encouraged more of the same.  Perhaps, in this small, seemingly insignificant act, might have changed myself and my own moral compass forever?

I went back to see the pigeon.  He was there, cosied up with his mate, unhurt, strutting the streets, looking disheveled, but otherwise fine.  The relief I felt was huge - I didn't have to do anything, and an added bonus was that I now knew that despite the fact that I wasn't needed, I had acted within my own moral bindings and kept that intact.  Instead of feeling grimy and guilty or annoyed that I'd gone out my way and that I'd wasted my time, I felt happy and I felt like Karma had given me a high-five.

Only you know what goes on inside your own head.  You know what is right and wrong. And I really do believe that everyone is battling these tiny little moral dilemmas very single day.  Whether you believe it or not. 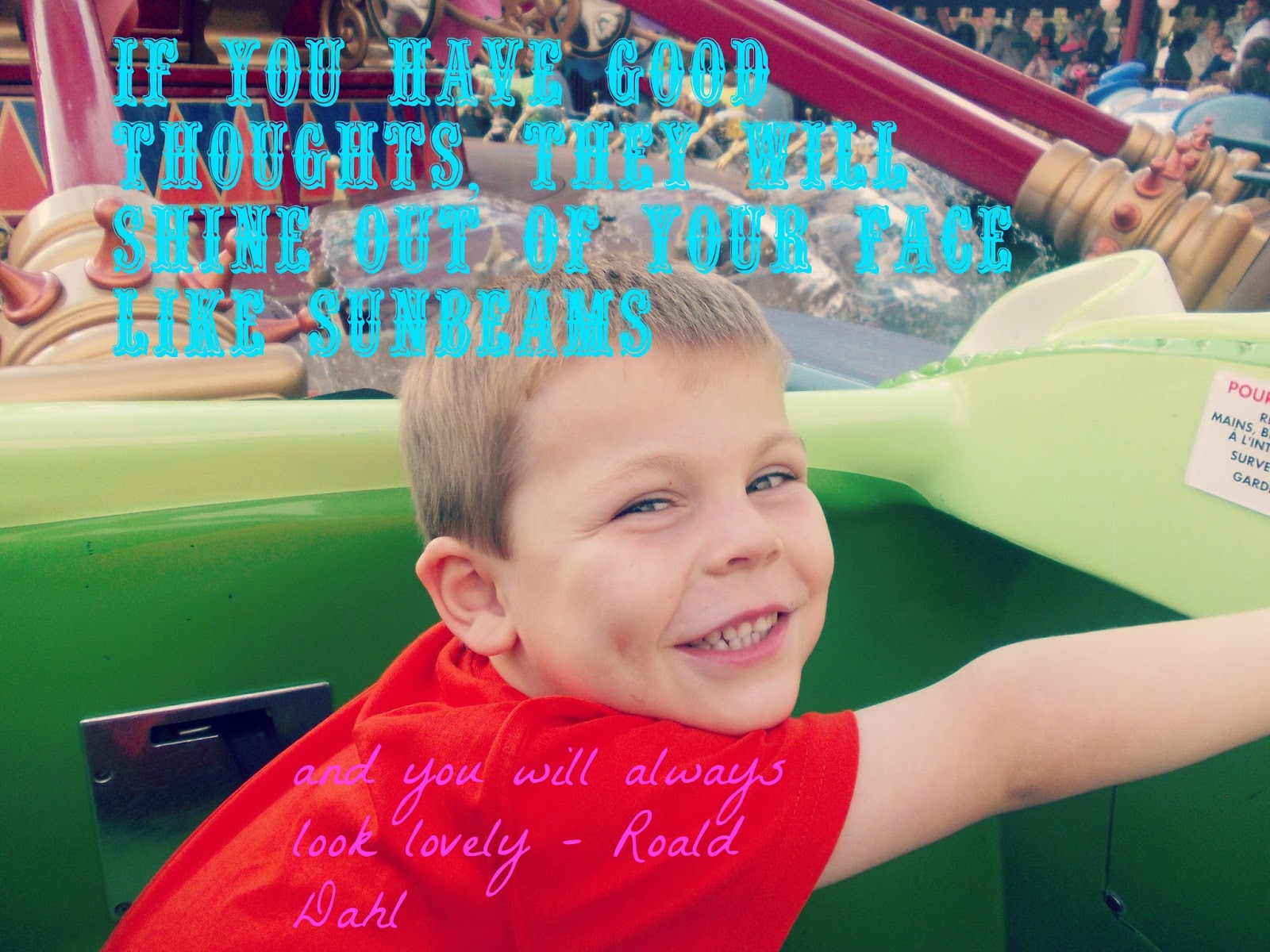 The little things really add up.

The little things are the measure of you.