Why I Completely Suck At Being An Adult 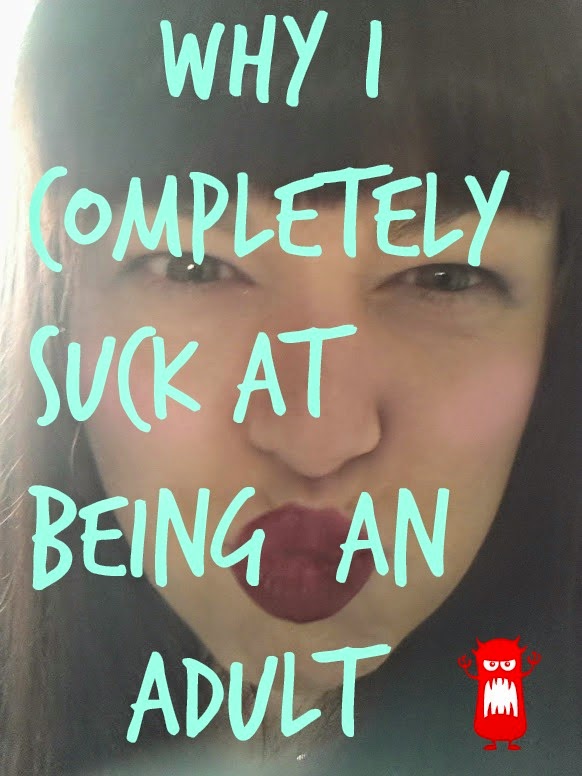 Actually, I'm lying. That's the one part I don't really miss.  I'm glad I no longer have to wear uncomfortable shoes and sit in noisy, horrible, expensive bars. Or get sleazed on by pervy old men.  Or get so drunk that I can't see.  Or have epic hangovers. Or, admittedly, the walk of shame (even though there was something quite badass about it).

But hell, I do miss that cheap beer at the student union.